I meant to put up a sewing post yesterday or today. Instead, as usual, I have been thwarted. That’s okay. We can talk about books instead. 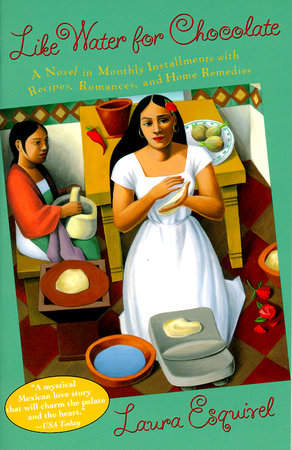 First up is Like Water for Chocolate by Laura Esquivel. This book is about Tita, a woman in Mexico around 1900, doomed to take care of her mother forever instead of making a life of her own. Forced to watch her sister marry the man she loves, Tita pours all of her emotion into her food. Anyone who eats said food feels whatever she felt when she cooked it.

This book was good. A little weird, and not entirely my cup of tea, but good. 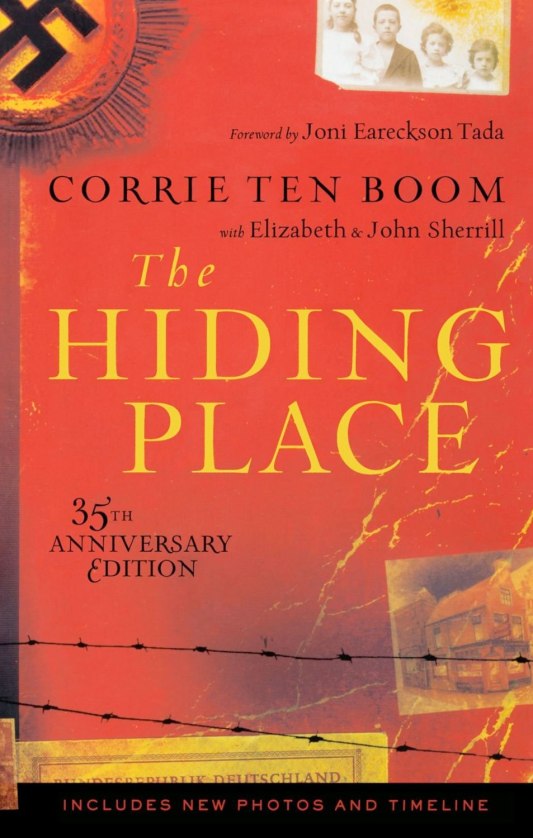 The Hiding Place by Corrie ten Boom. This one is a memoir. Corrie, a Dutch watchmaker during WWII, lived with her sister and father in an old ramshackle house. Almost accidentally, she became a leader in the Resistance as she and her family helped save Jewish people from persecution. Corrie talks not only about her experiences (some of which were truly horrifying) but also about how her faith got her through everything. I am not even remotely religious and still thought this book was awesome. 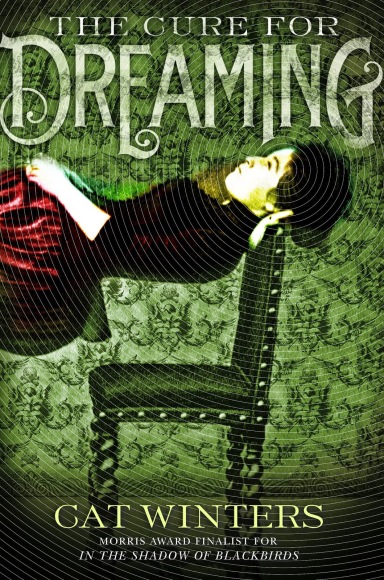 I shall not lie. I mostly bought this because of the cover. The Cure for Dreaming by Cat Winters. For some reason I didn’t expect much from this book and wound up surprised, in a good way. This one is about Olivia, a suffragist in 1900 Oregon. Her father, determined to smush all the modern ideas out of her, hires a hypnotist named Henri Reverie. He tells Henri to hypnotize all the rebellion right out of her. Instead, while deep in hypnosis, Henri tells Olivia to see the world for what it truly is.

This was not a good idea. Olivia begins to see people’s true natures, and they ain’t pretty. I liked this book quite a bit. I recommend. 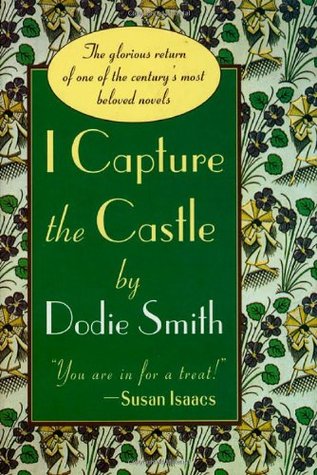 I Capture the Castle by Dodie Smith. I liked this book. I also did not like it. The story is told through 17-year-old Cassandra. She’s writing about her life in a journal, more’s the pity. She lives with her family in a rundown old castle in England, and her family is desperately poor. Her father, a once-famous author, hasn’t written anything in years.

And that’s really all the summary I can give. Most people think this book is charming and witty. I might be the only one who thought this book was…disturbing. A book about a girl and her sister who somehow, even though it’s set in the 1930s, know nothing about boys/men. Like an Austen novel, but one that’s gone horribly wrong.

I don’t know. It was weird.

And that’s concludes This Month’s Books. A few weird ones, but still an all-around pleasant month.