Skip to content
June has been a weird month. Weird, weird. (I got hives from a mosquito bite. That qualifies as weird.) The bright spot was that I spent a gift card pretty much entirely on books, so I’ve been reading. A lot.
So let’s talk about books, shall we? 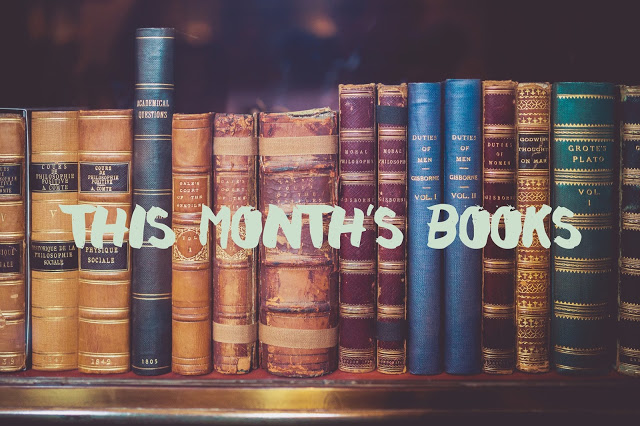 First up we have The Bird and the Sword by Amy Harmon.

Holy crap, did I like this book. It’s a fantasy novel, so if that’s not your thing, then…you know…pass. It’s the story of a girl named Lark, and she can’t speak, because her words have power. And that’s about the only synopsis I can come up with, because explaining everything else would take all day.
But it was really, really, very quite good.
Then we have Daughter of the Forest by Juliet Marillier.

This is another fantasy, and it is a retelling of an old Celtic legend. Sorcha is a lord’s daughter and has six older brothers. When her father remarries, his new wife (she’s evil, BTW) curses all the kids. Sorcha’s brothers are turned into swans, and to break the curse, she has to weave them each a shirt from a prickly plant that cuts her hands open.
Do I need to actually say how much I loved this book? Didn’t think so. (I have read one other book by Juliet Marillier that was also amazing. FYI.)
Next up is The Emperor’s Edge by Lindsay Buroker.

The Kindle version of this book is currently free on Amazon. It’s the first book in a (long) series. This is a steampunk-ish sort of book, which I didn’t know until I bought it, but it’s not that important to the story. So the snowplows are steam powered. No big deal.
This book is about Amaranthe, an enforcer (policewoman) who accepts a job from her superiors to kill a legendary assassin that’s back in town. This fails rather spectacularly, but in the meantime, she uncovers a plot to kill the emperor.
I liked this book, but I don’t think I liked it enough to continue on with the series. The series is so long. It’s a serious commitment. Like buying a parrot.
I must have been in a self-inflicted-torture kind of mood, because then we have Dr. Jekyll and Mr. Hyde by Robert Louis Stevenson.

It’s a classic, I wanted to read it, and I regret that decision. Yes, it’s a wonderful look into a person’s duality. It’s also boring as hell. No, wait, I bet hell is vastly more entertaining than this book.
And finally, we have Cinder by Marissa Meyer.

Oh boy. This one was recommended to me for years, and I finally read it to only be…underwhelmed. This book is a Cinderella retelling, where Cinderella happens to be a cyborg, in distant-future New Beijing.
It wasn’t a bad book, but there were a few things that just bothered me. New Beijing, but aside from some potstickers and how people are addressed, there’s no Asian culture. The prince is as thrilling as unbuttered toast, and the only reason I could fathom as to why people (girls) like him is because he’s handsome. How wonderful.
This is another book in a series, but I think I’m going to give the rest of the books a hard pass. Props for creativity, but…no.

And those were my books for this month. Not a bad mix, but someday I will have to learn to stop trying to read the damn classics.

This
blog, Black Spruce Hound, is a participant in the Amazon Services LLC
Associates Program, an affiliate advertising program designed to
provide a means for sites to earn advertising fees by advertising and
linking to amazon.com.